In our days, the word “rapping” automatically evokes the performance of rap music. But in the Victorian era, it had a very different meaning. At the end of the 19th century rappers were disembodied spirits and did not make music. They rapped in order to answer the questions a medium asked them. A medium was not a solvent either… Although there were mediums who dissolved marriages since the spirits did not always give the answer that a husband or a wife wanted to hear. In this regard, I will mention the record by Frederic W. H. Myers of a shocking seance that was the origin of a much talked-about scandal in the city of Derby.

There was a seemingly happy and well-matched marriage in Derby. Out of respect for their privacy, I’ll call them “The Cuckolded”. The Cuckolded were part of a select spiritualist group that met every Friday night at the home of a medium known as “The Medium”. The Medium had a privileged contact with one Phil Poile, aka “The Dead”, a dead man who, despite the insistence of the Light-at-the-end-of-the-tunnel, refused to go towards It because of his bad health (He said that his doctor had forbidden him to travel, although some suspected that this was just an excuse.) To finish shaping the cast of this drama, Mr. Cuckolded had a mistress without his wife’s knowledge, and this mistress (aka “The Mistress”) became close friends with Mrs. Cuckolded without her husband’s knowledge.

One day, The Mistress suffered a very serious domestic accident: her house collapsed and as a result she died instantly. The next Friday the spiritualist group met as they used to. The Medium was about to contact The Dead, when Mrs. Cuckolded requested that she try to communicate with the spirit of her close friend The Mistress. The Medium agreed, but Mr. Cuckolded, visibly annoyed, began to object: The Dead was very lonely, he was very sensitive and would feel relegated if they summoned another spirit. And who knew how he would react? Maybe he would even choose for suicide! Faced with the reply that The Dead was already dead, Mr. Cuckolded changed tactics and began to pretend an inordinate love for such Dead. The rest of the group, including Mrs. Cuckolded, was baffled by the strange attitude of Mr. Cuckolded, who had never shown the slightest sign of respect for The Dead. In fact, the previous Friday he had said he was sick to death of the damned Dead because his conversation always focused on his delicate health. And now suddenly, Mr. Cuckolded showed enormous concern for poor Dead’s delicate health!

After much discussion, common sense was imposed and the group decided (with the only contrary vote of Mr. Cuckolded) try to contact the late close friend of Mrs. Cuckolded. As soon as the medium contacted The Mistress, she gave the floor to Mrs. Cuckolded, who asked her close friend how she felt being dead. Then the group began to hear the usual raps, whose code was already familiar to them… as demonstrated by the sudden flight of Mr. Cuckolded when The Mistress started her confession and manifested her repentance for having been disloyal to her close friend during all those years.

A donation for needy children in exchange for this story? Click on this link to UNICEF. I really appreciate it! 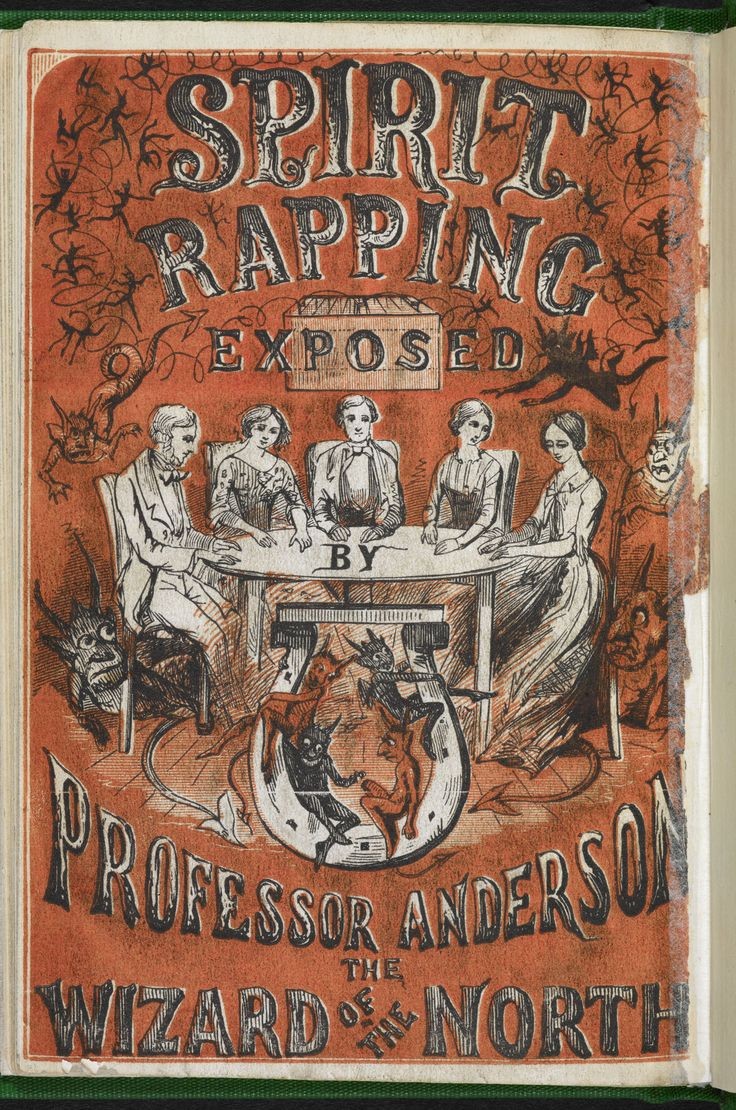