I would play dead! Modesty aside, I’m a real artist playing dead. They are many years of practice, you know? At school I began to play dead in math class. “Philip Rimoney, get on the blackboard!”, called the teacher.  My colleagues shook me but I just like that, as if I were dead. When at home it was about setting the table or making the bed, the same thing: like a deceased person. More than once my mother thought that this time I did not pretend, that I had really died, and she made a scene: “Oh, my only son has died! What a disgrace my God!” Then, during the funeral, I resurrected and everyone shouted “Miracle, miracle!” and they hugged me and gave me kisses and gave me gifts. But as I still had not reached perfection, other times my mother was not fooled and gave me a slap. But with the practice I reached such a degree of credibility that I deceived even the doctors, who signed the death certificate without hesitation. Thanks to that, my wife has been receiving a widow’s pension for twenty-one years. If in the film industry there were more leading roles for deads, today I would be a famous actor. Because the actors of the movies are very clumsy playing dead: they move their eyelids or they are rigid. They do not have fluency. Fluency is everything if you want to pretend being dead. On the other hand, I’m awfully clumsy pretending to be alive. Because I’m dead, do you know? Yes, for a couple of years. I was going to be the victim of a robbery, so I played dead. The robber got nervous and, to simulate a suicide, he threw me off a cliff. That killed me. But it’s funny, now being really dead I do not play dead as convincingly as before, when I was alive. I have loosened fluency. Fluency is everything if you want to pretend being dead, you know?

A donation for needy children in exchange for this story? Click on this link to UNICEF. I really appreciate it! 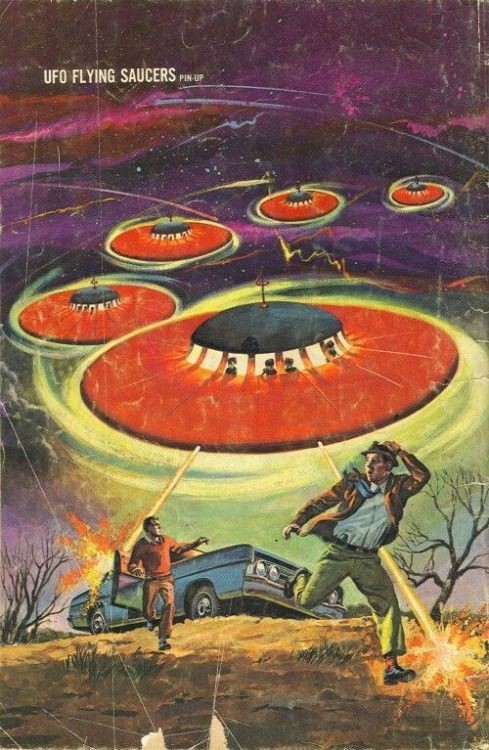