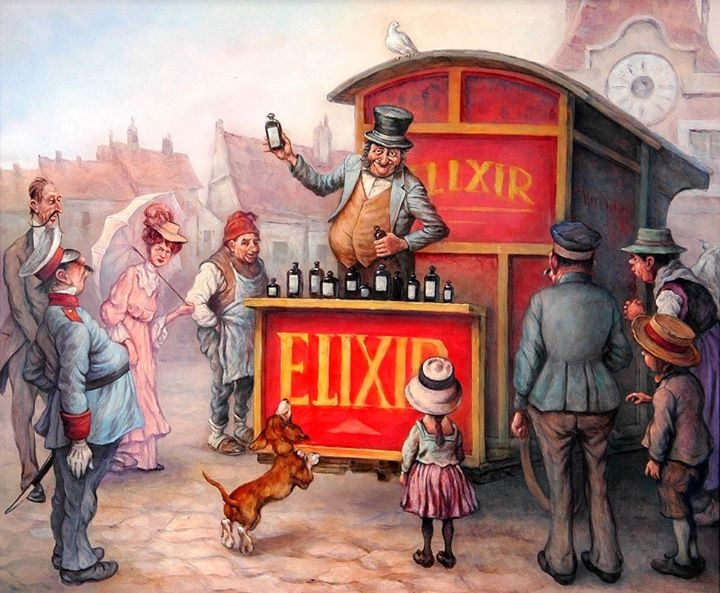 Make way for Science! Make way for the miraculous elixir that explains everything! Ghosts, poltergeist, succubus, aliens, paranormal phenomena in general, sea monsters! Everything is explained by Science with rational arguments and empirical evidence. Today, at the request of the respectable public, Science will solve a mystery of Cryptozoology! I mean that gigantic and elusive ape that lives in the woods and that goes by the name of Bigfoot, Sasquatch, Yeti! Watch! Observe with what argumentative simplicity I am ready to explain this unsolvable mystery with the help of this “explain-it-all” elixir which is the sacrosanct Science (God preserve it for many years!) A gigantic ape? Why not? Even a potato with legs could be explained by Science if that were the case! Because according to the theory of Strings everything fits in this infinite Universe made up of infinite universes! Imagine a planet populated by Bigfoots and, next to that planet, a wormhole that connects with our Earth. Bigfoots sneak over there, gentlemen! Over there they sneak! You see what a simple way to solve the mystery. This is Science: simple answers for complicated mysteries. Do not miss the opportunity to purchase a bottle of the most modern Science at a reasonable price! The theory of the Strings! A bargain, gentlemen! Buy! Buy the “explain-it-all” elixir, and do not be fooled by spiritual hucksters and tricksters.
A small donation for needy children in exchange for this story? Click on this link to UNICEF. I really appreciate it!